So the White Witch project is finally moving again. This began life way back in 2012 when I was commissioned to write a short film script for Reeltime Pictures - a spin-off from an early 1970s Dr Who Episode The Daemons and starring the original actress Damaris Hayman.

Script delivered and all went quiet for a while for a variety of reasons. But now I've signed a contract for the story in the accompany anthology (to be published by Telos Ltd) and things are moving forwards. A couple of weeks ago, I went to Lincoln to record a short interview for Reeltime Pictures, the story is delivered and there's music by Linzi Gold - and we're all set for a release in November 2017.

You can pre-order the DVDs from Galaxy Four. 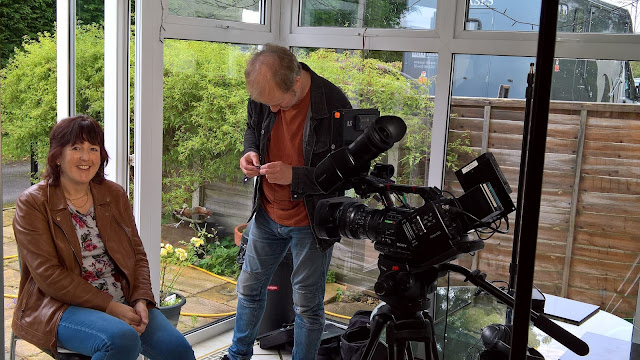