So Rat's Tale is now live in ebook format at amazon.co.uk and amazon.com. The paperback and other sites should be there in the next few days hopefully. 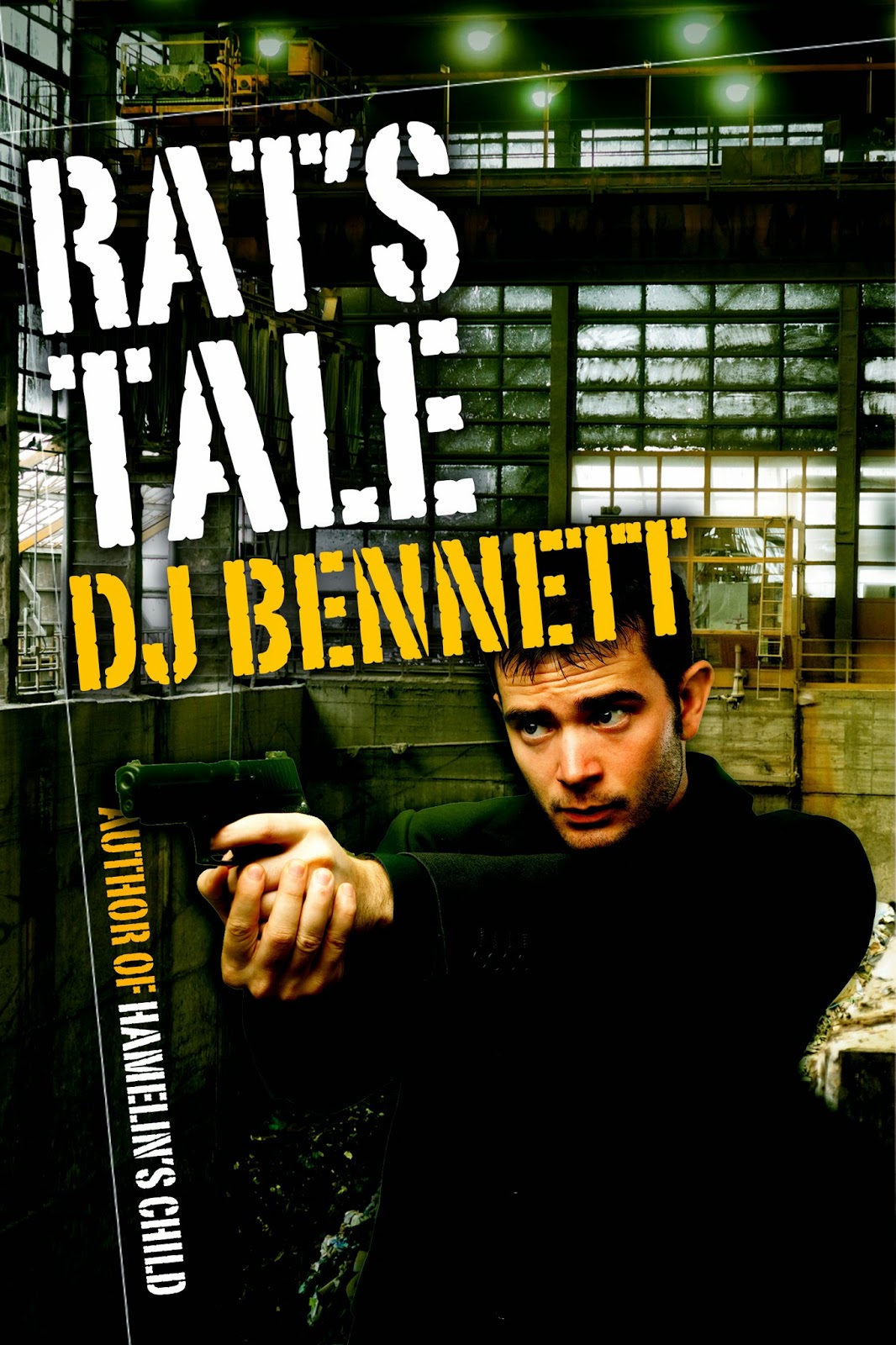 Set just after events in Calling the Tune, this shorter novel is Lenny's story and contains adult material.

This one's been fun. Getting inside the head of a bad-boy and working out what makes him tick has been fascinating and not something I've done before. I think it works ...